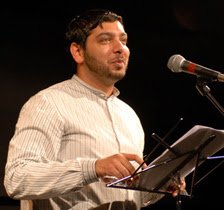 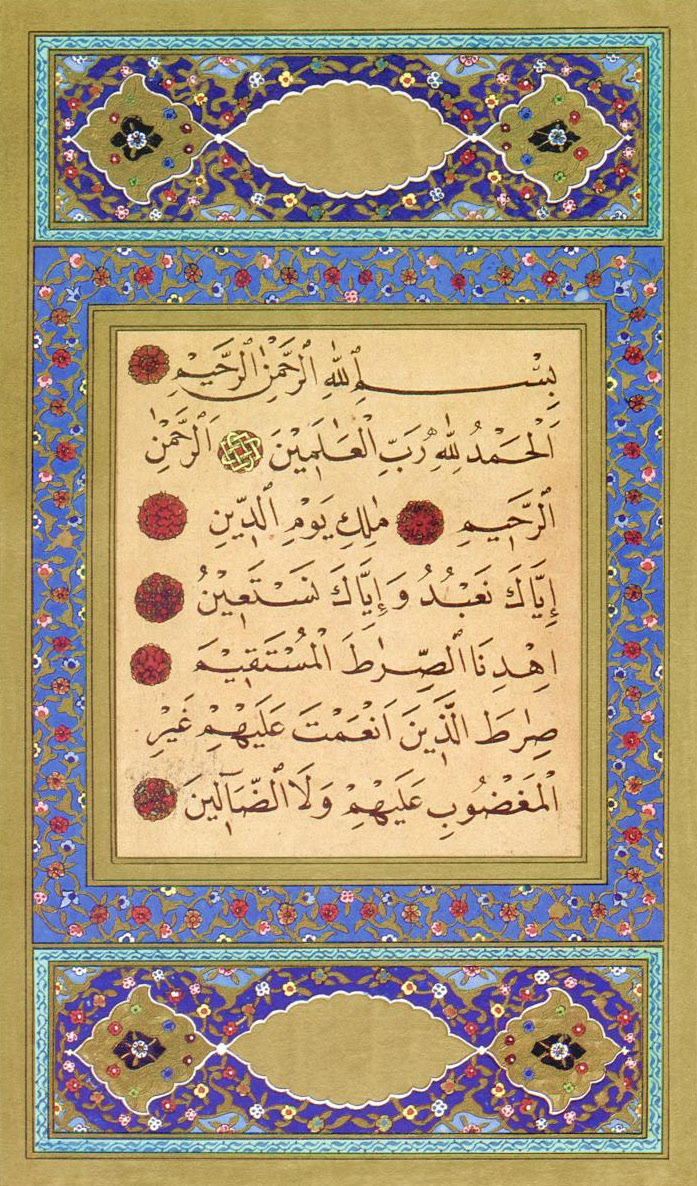 My Life in my Words - blog


Lest we forget his work:

This was the fastest year I've had in ages.. a year of tears, joy, and three months out of the UK. A year of closures, openings and the opportunity to learn, experience and be in the midst of angels so lovely. What a year 2006 was..

A year has passed by since the review!
As the new year started, I decided to leave the mental health field and received a lovely email from a blessed soul whose email addy I have lost. I started thinking out loud about art after reading McNiffs' work who kept inspiring me. The day came that I realised how Sure had let me down but along came an arts opportunity at the local church which weighed things out!

A month of questions about departure and my dodgy lines of communication which inspired in me the belief that only night brings a new dawn. An incident in the sink with dad and a nice prezzi from my Deenport Ladies before the quick artshow at the church! And am away for two months!

An encounter with midnight electricians and am ready to blog my 'Pakistan made me think' series:
1
2
3
4
5
6
7
8
and me final entry. Deidre made a comeback to advise us about sick pals and some more thoughts about death.

As the account went low low low, I blogged about money, money, money and a lesson on mental health terminology. I dug out the Camel-Land classics which you should all have read by now! As the month ended an update from my world and tranquilart falls into pain.

A month in which she became weaker just to notice the presence of the Mysterious Force indicating a clear-out and time to be quiet. Prayers for Lebanon. Then came peace followed by the Pink Hippo and some thoughts about Disability. Bint concludes this difficult month with the ultimate caravan to the Rihla in the Blessed of lands.

I am back in rainy England with tips about extending the Rihla experience and the two pots. Another update from my world and I come across a dear friend's struggle before greeting my beloved guest once again! And oh my the Message comes from afar as too does the Hilye.

I decided to sell some artwork and was touched by a text which took me back to the Rihla.

Haha yes I hit the big Three OH! And the scorpio got wet and remembered that she needs to blog some stuff soon..

I finally decided to mourn my career and thought about the choices we make to be public domain. As the year ended I realised I am a hippy-dresser once again who loves the Matmedia DVD and before I knew it Hajj 1427 had arrived once again.