Fearing rejection and his guilty conscious reclaiming his good self – he set forth gently into that world;

An angelic world it was.

The city beloved to the Messenger who turned his back to look at it one last time saying “Had it not been because of my people, I would never have left you.”

He was once again on celestial terrain. Walking amongst angels; his being took in the warm breeze in the moonlit Sanctuary. His heart lightened as he felt his Lord reattaching his being with that world. 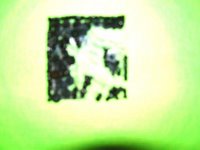 ‘Was I ever far from this Splendour of a Sight?’

His feet took him step by step in the footsteps of the millions before him towards an Entity standing proudly as proof of mans’ gratitude to his Lord; built by the Father and visited by all with the Prophetic Missions.

Eyes on the ground: how he approaches the House in the hope of being re-united with his Lord’s Pleasure. 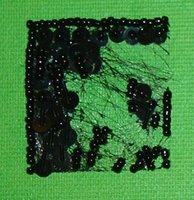 Raise your head and let your eyes be immersed into it’s intense beauty and let it’s charm dazzle you once more.

Lifting the eye lids he opens the window into his heart. And sees the Refuge for his Salvation in front of him; stunning it stands so proud, His eyes are struck with his Lords’ Gratefulness and Abundancy in His Favours to His slave.

A blessed title he has received.

He turns to his companion and weeps with gratitude.

Covering his eyes: this sight is too splendid for my being to take from this point.

They walk closer to a point where the Majestic Sanctuary is awaiting them;
their presence; their invocations; 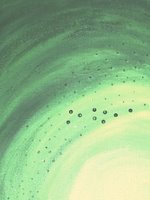 “Come together in your yearnings and fear not –

Moving closer and raising his hands he allows his gaze to lose it’s soul in the wonder which stands before it, as he supplicates for salvation.

Wetness in his eyes and hands still raised – here he stands today.

He begs his Lord to never remove His Grace,

Mercy and Protection from his being. 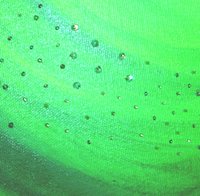 Then he enters the human sea just like before. The sea wherein are the ships of many assailing; sometimes gently and other times erratically in the waters of lifes’ many rivers. Occasionally our ships meet and we remind one another of the river and how rivers meet to form the sea; each of us serving a course; trying our best to lead our lives to function as clean and unpolluted rivers – focusing on the sea.

The vastness of the sea fills his being as he becomes part of it.

He is ennobled as his Lord bestows on him His Nearness;

And his Host, being the best of hosts blesses him to come ever closer to His House. 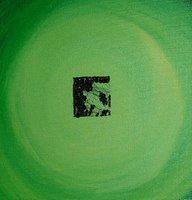 Placing his wings and face against the Walls guarding the precinct Entity, he flees this world and loses himself in Salvation.

Indeed he comes to realise:

“I am the Blessed Child of Adam and nothing less.

And my Lords’ favours upon me are huge.”

He now feels reassured: He had never left the Sacred in the first place.

This piece was written on the 9th of August 2006 as we travelled from Jeddah to Medina, in the coach. I have edited a mere 5% of the piece and left the rest as it came to my mind. I thought of you guys whilst writing this and pray in earnest that if you are not able to understand what I am saying in this, then you at least understand that Bint-eh Adam is well, she found the answers that nobody else could give her in all these frustrating months. I thank everyone for their unconditional support, prayers and wishes.

This piece is about my Umrah [Visit] to Mecca a couple days before we left Jeddah. I entered Mecca 42 months [3.5 years] after my first visit. I never did think it would be that long. But it happened and I laugh and make merry that it happened! And this is my Rihla:-)

As she became weaker
That Mysterious force
Trapped
In Peace
BBC: Hajj Reflections

Touched By an SMS

Pray that an angel
of mercy sits next
2 u always &
covers u with a
gentle wing, so
that u walk
wrapped in Allah's
grace, blessing,
love &
protection.
Ameen.

"Spend on Me O Son of Adam, And I shall spend on you"

Here are a few causes well-worth spending for this Ramadan, when rewards are multiplied many afold...

or you may wish to select a cause from the UK Charities Directory.. where you will find everything from animal welfare projects to hospices, all of which require support:

I need to raise sufficient funds if I want to re-launch the Tranquilart dot com website which currently looks so :-/ ..desperate.

If you knew me 20 months ago - you will know what the site looked like too. Unfortunately I don't even think Googles' cache can pick up anything from the old site as my hosts changed servers and I think every last remaining remnant of Tranquilart just 'went' somewhere.

Yes it does anger me. Honest to God it does. But one needs to get beyond emotion. So here is me -

I'm selling the work I have.. simply because I cannot justify any other way for investing in tranquilart as a site right now.
Any help would be appreciated -

I've reduced some of the prices below and I'm willing to reduce the prices up to 15% for those genuinely interested. Postage is free within the UK.

The prices are set to include both the materials and the number of hours I have physically worked. The pieces took between 4 to over 30 hours of work!!! Every bead is individually stitched, nothing is glued.

10% of the money will go towards a charity of the choice of the buyer.

If you can help in whatever manner, please get in touch: 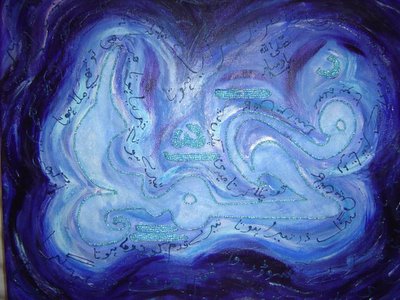 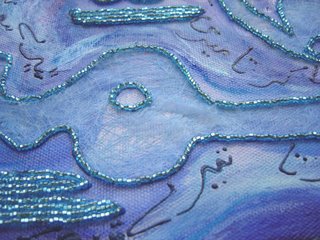 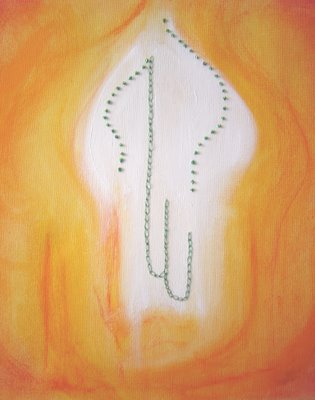 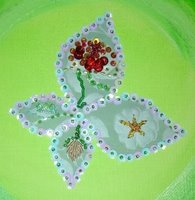 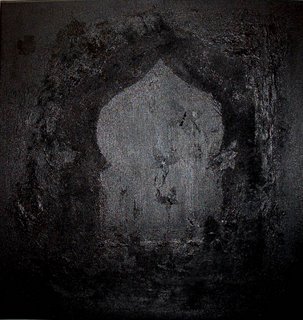 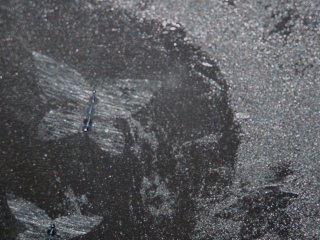 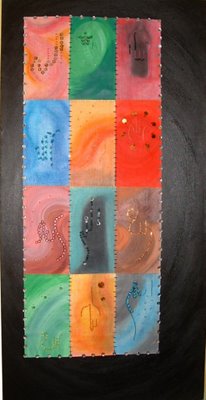 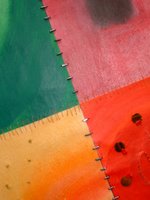 All pieces are mixed media on canvas: acrylics and pastel with bead and stitch work.