If the soul is rectified it is the best source of light, but if filled with defilement, there is darkness.

For how long will His creatures distract you?
When will you only be for Him?

Get on the ship,
Come take these pearls and gems and all knowledge –
Emerge for the spring of Al Mustafa (the last aspiration).

The one who ascended above the seventh heaven.
Every station is below our Seyyedi, and you pick from his fruits.
His station will be manifest on the Day of Rising.
Accept these valuable gems that will be taken into the hearts of those who understand. 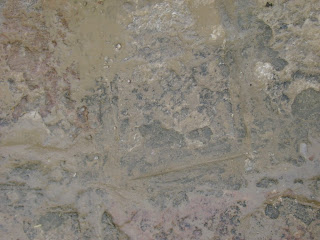 Nothing is greater than nearness to God. 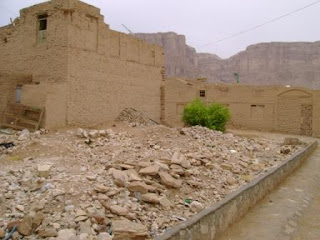 I made you my wealth and source of hope at death.
And when truth comes –
On the Day of Rising be there for me O son of Amina.
O you teasure-chest overlook my ship for indeed I’m bankrupt and I’ve got nothing that I’d seek refuge other than you.
So be a source of aid and protection for me.
Whenever the doves fly or the stars move in orbit or clouds give rain. 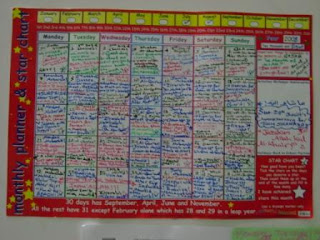 I disobey my lower self and satan by strength of God, not by my own self. 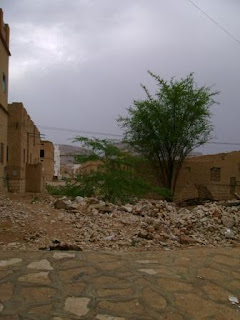 Rectify your balance.
Calibrate your scales.
You don’t have to leave things; get a balance. 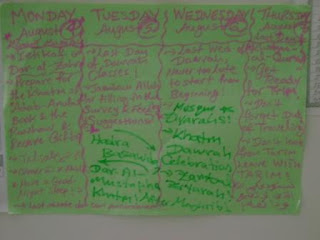 Act out of love.

Our deeds must be based on love. 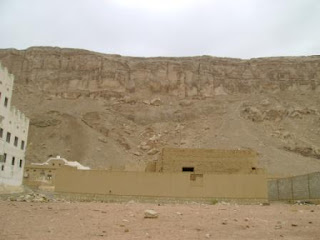 All you have is what’s in front of you. 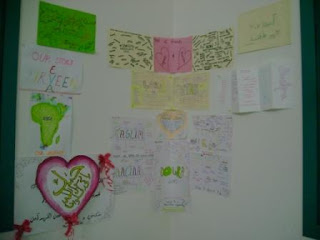 Know that your days are few,
will any of these days return to us?

If your soul is vile, you cannot get another soul.

We have few days and each of us have one soul.

Remove the junk from your mind and replace with this – it’s the best knowledge.
If the vessel is full of filth, how can you put good into it.

Come even if you don’t deserve it.

I regretted what I did and I sought from my Lord and He accepted me. 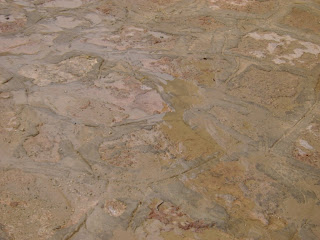 Nothing can happen until the Master orders.

Every management is for God.
He provides for every creature.

Anything that has been portioned out for you will reach you.
..Anything even if its in the depths of the oceans.
O Allah give us a vast provision.

If a slave were to run –
where could he run? 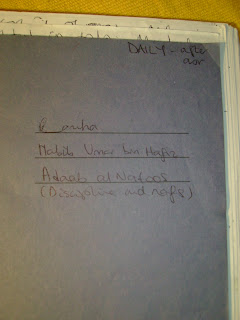 And the angels receive them saying: “this is the day of Grace for you…”


Inspect or search for the intention of your inner being out of care and concern because that’s the only soul you have, lest it be destroyed.
You only have one soul.

And the angels give them glad-tidings, and the first is the angel who takes the soul, then the one in the grave.


Suspect oh my brother, yourself.
Suspect it most.
The worst veil between God and man is his lower self.


Someone drank a goblet of caprice and it made him forget his intellect:
he gave the lower self a status it didn’t deserve.


The days the hearts were attached to the Lord were good. 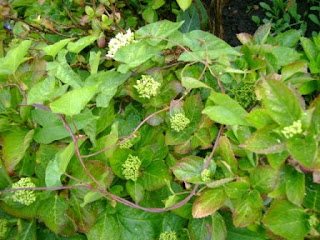 If you saw the tears that fell when he prostrated you’d see the effects of God. 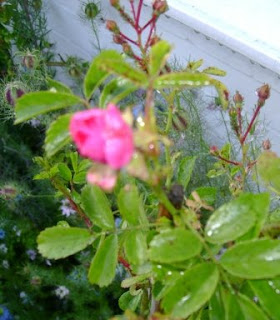 Purify yourself.
Purify the lower self from defilement. 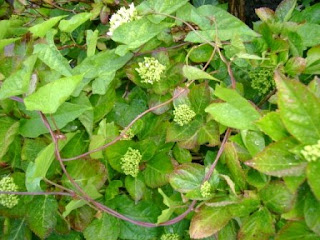 
In the night when everyone would be alone with his beloved, the Prophet would stand for tahajud.


Pay attention to yourself.


Allah knows the trick of the eye.


Try to ponder over your act because of the desire of prestige and people.
Good deeds can be ruined with diseases of the heart. 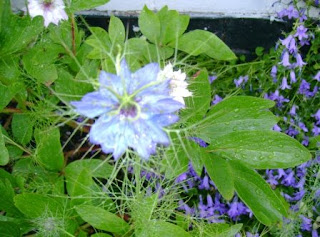 Desire is worse than seventy devils.


You take it (lower self) to account for 2 minutes and then leave it for 5 weeks – what’s this? 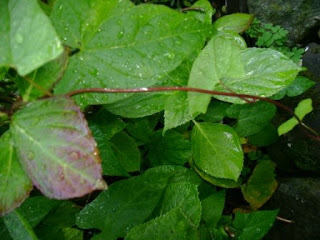 If you persisted in directing yourself, the light would manifest in you.
He (God) would expand the horizons for you through this light.


The humble sinner is closer to God than the arrogant worshipper.


Rivers of harshness spring forth in your heart – you have no compassion or mercy.
And you want others to magnify mercy to you.
Why are you like this? 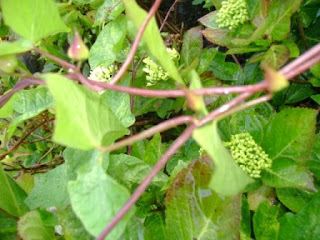 
Ego loves dignity and love of position.
The love of leadership is dangerous.

The Prophet said:
Don’t be like so and so who used to stand in the middle of night then left it.


Following desire and caprice will destroy your life: this world and the hereafter.


In every single prayer, things have affected me in thinking of other than Him; being heedless.
How many years and not even one prayer was perfect for You?


When people speak ill of you, do you get offended?


When you look at someone’s sin, look at your own sin and hate yourself for it.
In the interest of the soul.
It’s slaughtering of the lower self. 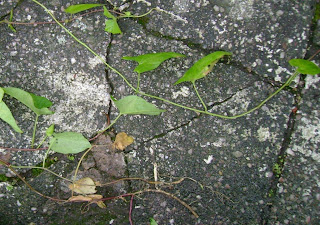 It’s prohibited for you to see yourself above others.
You have no permission from the Keeper of the souls.

The lower self deceives the individual to speak about deeds, even if you did them 10 years ago! 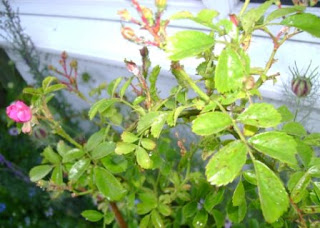 Have the highest of intentions and have many of them.


Caprice and lower self uproot the fruit of the good deed.


You do the deed, the caprice and lower self benefit because you are following them.
You think it’s the sweetness of the deed – but it’s not.


The lower self finds anything sweet – even worship.
Be weary of that at the beginning of your deeds.
Inspect your intentions.
Be mindful of finding an honest desire.
What will God say?
Forget about everyone else.
Straighten your attention to Him.
Correct our intentions our Lord.


And the Shaykh said:
Every candle I lit for other than God, blow it out.


My heart desires a meeting in the Valley of Purity with the elect people of God-fearingness.
How excellent such a meeting is? 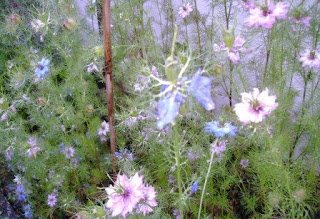 The inspiration for this entry came from a chat about gardening last week whilst I went to mentor the two teens at a local school. My link at the school asked how I was progressing with greenstuff and I replied I wasn’t really sure what to call a weed and mentioned how mum would pull this one weed out which I actually liked. She told me that it’s an actual weed which will strangle the plants if it isn’t pulled out…

These photographs illustrate what she meant.

I pulled it out earlier yesterday.
Indeed the gardening of the soul is not an easy affair.

A Surprising Encounter With Ustaad-Ji

Square cotton scarves placed on a plastic hanger on the door caught my attention: £2.
Wow I thought – it isn’t very often that I come across decently-priced square headscarfs! I drew myself closer to the opened door; to touch and feel the fabric.. my glance fell upon the shop-keeper: a senior figure, with a grey beard. I knew that face I thought.

I knew who he was and asked him if he used to teach Quran.

Of course he did – he was my Ustaad-Ji.

He asked me if I was the daughter of so-and-so, mentioning dad’s name. I‘m glad I have some parental resemblance.

I said thank you to him for teaching me.
He had a very calm aura and asked if all my siblings had learnt from him – I confirmed bar one, the youngest.

He had no sign of pride rather a hidden sense of contentment.
Humility.

A couple of years ago as I was re-gaining my health and trying to move forward I had a sudden desire to find this man and thank him. I just felt life was far too short for putting it off. I look back at those times sometimes and see them as great days wherein I had the opportunity to make many mends, in tireless ways.

I had wandered onto the street where his house was: in the hope of knocking his door and saying thanks to him. I couldn’t remember exactly which one was his house and didn’t want to stand around staring at people’s properties for too long. I made more than one visit, in the hope of some success. I must admit I was very disappointed at not being able to have remembered. I suppose it had been a long stretch of time since the mid-80s when I used to attend?

Yesterday after this surprising incident, I thought about God Almighty. How He has allowed for the many wishes and requests of mine to be fulfilled. I really shouldn’t miss an opportunity to wish for more I thought.