Last month I heard that whilst I was away in Yemen, one of my yoga instructors died after collapsing during a session. She was in hospital for a week or so but there was no sign of recovery, she didn’t gain consciousness.

Her name was Madhu Bhen (bhen means sister in Hindi and is used as a suffix to the name, so isn’t exactly part of the name as such). I have been attending yoga classes since last summer with a largely Asian group of women. Madhu Bhen wasn’t my usual tutor. Earlier this year, my tutor went away to India for a long break and Madhu Bhen took over from her along with her friend. She was in her mid 60s and I remember after our first session I came home to tell my family how flexible she was at her age. 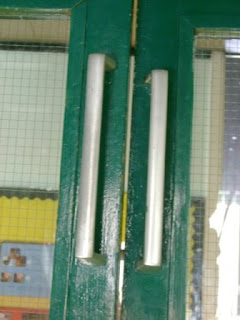 She was also the one who taught me a valuable lesson:

At the end of one session she told us all to pat ourselves on the back and added: that this is because you have “taken time out for yourselves”. I almost felt like crying when she said this. It was so true. From there onwards I realised that she was right in a weird way. We do so much for others, there is little time left for us. It is only through going to yoga that I became so conscious of the value of a single breath. 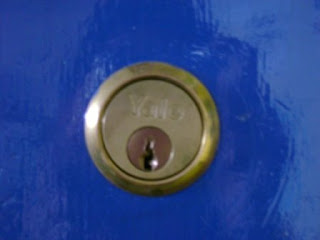 After finding out about her death, I didn’t know how to react. I thought about the many people who have helped me in terms of my wellbeing.

There have been a lot of people who I have had to see in these last few years (and earlier) who said things which helped me cope with how I was feeling. For anyone who has had to see anyone regards their health, you will be familiar with the dynamics of power and trust which exist alongside the process of handing yourself over to some ‘expert’. It isn’t an easy thing and we all have varying experience of it. 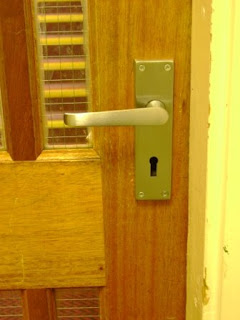 In positive interaction, such relationships can yield a lot of important lessons and it is not uncommon for a gem or two to be passed by the one who you are with. I for one have received many useful pieces of advice from the various people I have had to see for health reasons. Some of this advice may sound like a random sentence or selection of words strung together but because it was said in a context of healing and wellbeing it has continued to be a source of comfort and motivation. 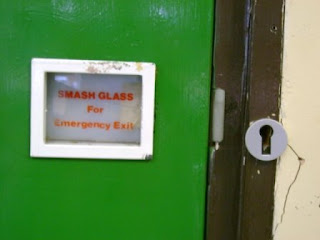 These are people who are not one’s friends, teachers, colleagues or family. They are close enough strangers who you trust to look after you during the period of time you are with them. On the one hand these are normal people carrying out the assigned duties in their chosen job. On the other hand amongst them are those who have higher aspirations and want to make a difference to people they interact with. 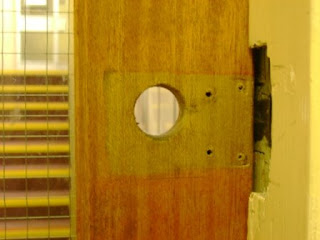 They are direct beneficiaries in the good results which come about through following their advice. And this is why the loss of such people from one’s life makes one stop and think. The Ultimate source of Healing is the Creator, but these people are the means so kindly placed in our road to wellbeing. The energy to do comes from Him, but they are people who have influenced the perception we give to that energy. 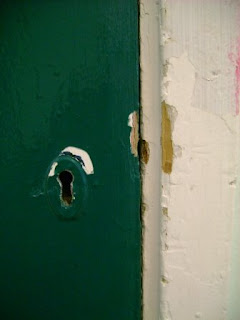 I was so moved when I read this last evening. May Allah give your heart ease over this loss, and also ease her family.

It is true, the loss of any teacher is felt deeply. When you have a connection, and when this person has contributed to your wellbeing in ways you sometimes don't even recognize until after they are gone, it is scary to think of going on without them.

We think this of great scholars and shaykhs we have learned from, mashaAllah, but we forget that anyone who has taught us and helped us to improve ourselves deserves this respect. The physical healing you receive from yoga helps to give you the strength to also grow emotionally, mentally and spiritually. So it is no small thing.

You will go on and find another teacher, inshaAllah. Both for yoga and for the broader healing process you are going through. Allah sends you who you need when you need it. My du'as and love to you for the process to be fulfilled.

BTW, OT, but... I was just recently wishing that I knew of a Muslimah yoga instructor who would conduct private-for-the-sisters classes. I would love to take up yoga. I do a few stretches etc on my own, but I cannot afford to go to classes locally. Plus the modesty factor... It's just another example of a niche where it would be such a blessing to have more Muslimah presence, someday, inshaAllah. :)

SubhanAllah... I suppose I should clarify before someone gets all up-in-arms that I would mention modesty and wanting a Muslimah instructor...

Locally, the yoga classes available (as far as I know) are all run by white upper-middle-class women. They are very public, generally mixed gender, all that. There is not a lot of focus (from what I've heard) on the spiritual benefits of yoga and the type of women (locally) who go are not the sort I care to associate with or the sort who would be comfortable around me. Of all the like-minded people I know locally, none (as far as I know) have admitted to attending yoga classes, though more than a few do yoga at home on their own like I do (though probably more extensively).

Personally, for me, I don't care to be uncovered in front of even other Muslim women, and certainly not in front of non-Muslim women unless I am quite close to them. So if it were possible to have a Muslimah instructor, and be around other like-minded women (whether Muslim or not), I would just be more comfortable. That is a very personal thing, not necessarily what I think all Muslimahs want or need.

I also think that yoga is misunderstood by many Muslims, so I just think it'd be cool to see a practicing Muslim woman in hijab teaching it.

Either way, for me, it's still totally cost prohibitive. :(

I think that Allah puts us in contact with people for the time that it is relevant and needed. Perhaps part of the learning process is learning from her death as well. It doesn't make it easier to cope with loss, but at least you know, as Habib Umar said to me when I asked about anger and dealing with difficult personal situations, 'there is Allah's wisdom in everything.'

Thanks honey.. I must admit I have been to classes and am much better than when I first heard. That is why I didn't blog it earlier.. I wanted to deal with it myself first and then blog out.

One can only appreciate the quenching of thirst if they have spent a significant amount of time being thirsty in the first place.

My yoga tutor is a hindu lady from a nursing background. The sessions are women-only and we wear comfortable clothing. The structure is quite unorthodox to some of the popular yoga classes which have sprung about. My tutor teaches in a holistic manner which is akin to some of what she has learnt from her teachers.

How are you mate?

Hope you are looking after yourself madam!